Drawing on a corporate career spanning 29 years in the financial and risk management industries, Chris Eldredge founded TriMountain Corp, an insurance brokerage and consulting firm in Greenwood Village, Colorado. Prior to founding TriMountain, Eldredge was the managing director of three Colorado-based offices for Wells Fargo Insurance Services. His customers spanned a variety of sectors including education, retail, sports, construction, real estate, and nonprofits.

Before joining Wells Fargo, Eldredge managed business market operations in northern Texas as well as a Three-State Region (Louisiana, Oklahoma, and Arkansas) for Liberty Mutual; overseeing more than 15 business market teams within six offices. His diverse client base included significant energy producers, contracting and manufacturing enterprises, public and private mining and geophysical operations, as well as an international food manufacturer and one of America’s most notable nonprofits.

Eldredge had also served as the operations manager for Liberty Mutual in San Antonio, Texas, where he led new business and client retention initiatives. While in this role, he worked with several of the leading special trade contractors in southern Texas, a prototype commuter jet project, a heavy equipment dealer and one of the most recognized and respected oil refining operations in the country.

Prior to his San Antonio engagement, Eldredge was in direct business market sales for Liberty Mutual in their Denver office, working closely with leading commercial contractors and technology companies.

Eldredge began his risk management career as a business market underwriter in Weston, Massachusetts, where he underwrote a historic rope manufacturing facility, a national leader in paper products production and a highly visible real estate development corporation in the metro Boston area. 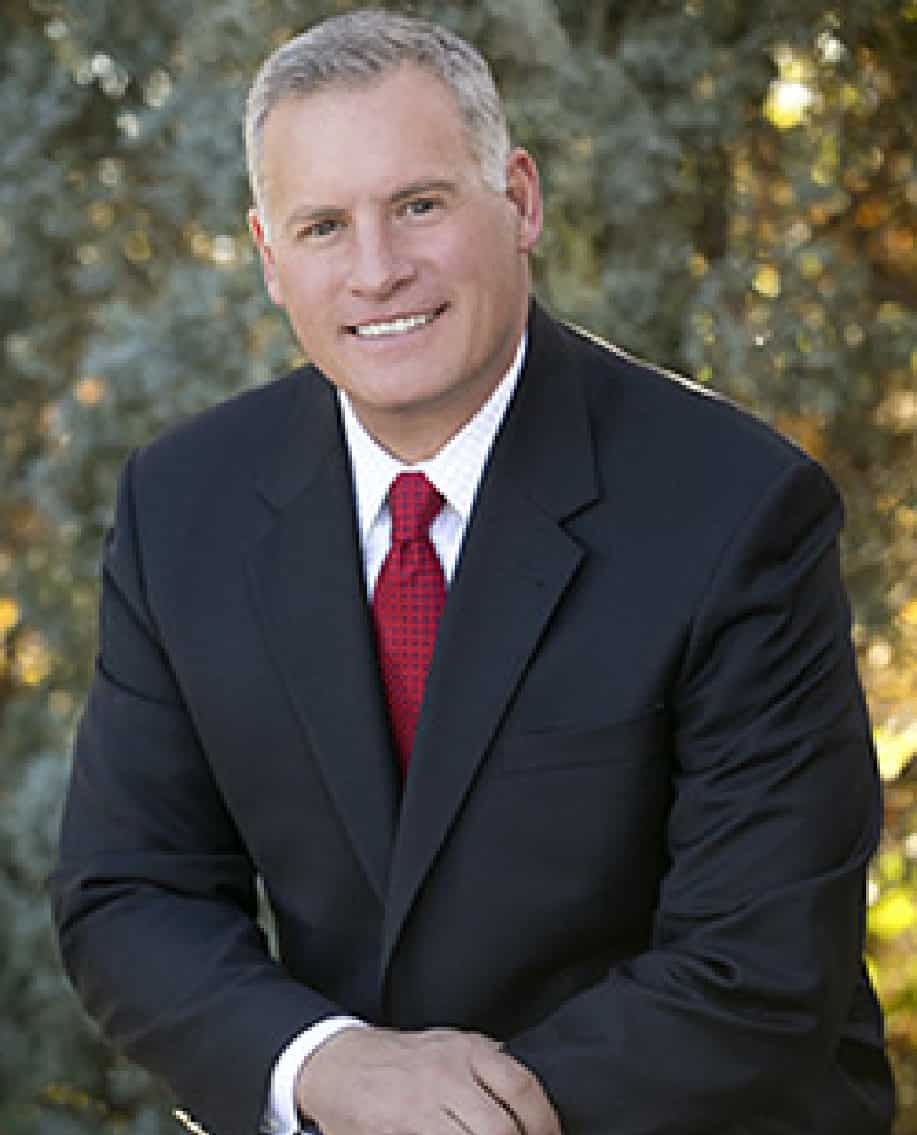 Eldredge is the former chair of the Risk Management and Insurance Development Committee for the University of Colorado, Denver, and is the past president of the board of directors for Greccio Housing; a nonprofit that provides affordable, safe and stable housing in southern Colorado. Eldredge is currently serving on the Chancellors Development Committee and Business School Board of Advisors at the University of Colorado, Denver as well as the board of directors for the Professional Independent Insurance Agents of Colorado.
He holds a master’s degree in business administration from the University of Dallas and dual bachelor’s degrees in political science and communications from Northeastern University in Boston. While at Northeastern, Eldredge participated in several internships, including working with a large law firm, the Massachusetts Secretary of State and the City of Boston Law Department.