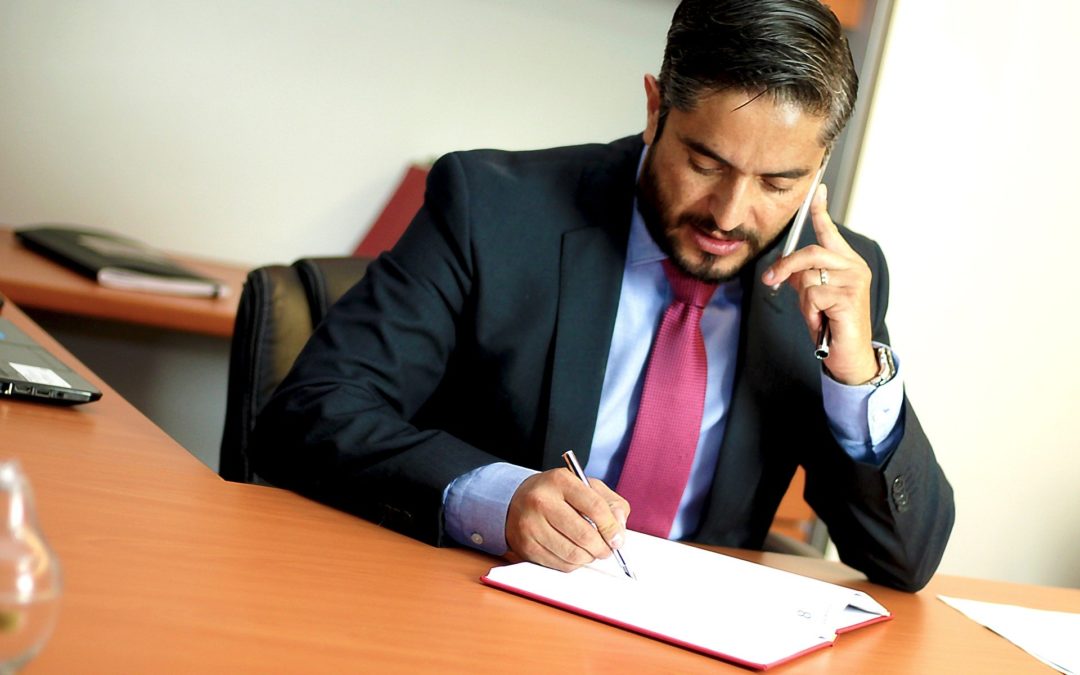 In recent years, most courts have held that a certificate of insurance holder cannot reasonably rely on an agent’s misrepresentation that the holder is an additional insured. An October 10 decision by the Washington Supreme Court in T-Mobile USA Inc. v. Selective Insurance Co. bucks that trend and could have dire consequences for agents and insureds.

However, for seven years, Selective’s agent issued certificates to “T-Mobile USA Inc., its Subsidiaries and Affiliates” stating that those entities were “included as an additional insured with respect to” the Selective CGL policy.

The Court disagreed. The Court observed that the agent acted with apparent authority for Selective and therefore T-Mobile USA’s belief that the agent was authorized to issue a certificate naming it as an additional insured was objectively reasonable. Consequently, Selective was bound by the agent’s misrepresentations in the certificate.

Selective also argued that the disclaimers precluded any coverage. Again, the Court disagreed, reasoning that the preprinted disclaimers were ineffective, general boilerplate language, whereas the agent’s misrepresentation that T-Mobile USA was an additional insured was specifically written into the certificate. Consequently, the Court held that “specific written-in additional insured statement thus prevails over the preprinted general disclaimers.”

The Court also noted that certificates “play an important role in facilitating commerce.”  In turn, the Court held that public policy compels insurers to be bound by their agents’ certificate representations because then the insurer has incentive to confirm that the agent’s representations are true. Ominously for agents, the Court concluded, “If this result injures Selective . . . that problem should be addressed between the agent and the principal.”

This case could have dire consequences for agents and insureds nationwide. Certificate holders frequently claim they detrimentally relied on agents’ misrepresentations in certificates. Most courts held that any such reliance was unreasonable because of the certificates’ disclaimers.

However, the T-Mobile decision was issued by the highest court in highly populated Washington state and involves a nationwide telecommunications company. Therefore, there’s a good chance other state and federal appellate courts will adopt similar reasoning.

Worse, the Court’s directive that an insurer should address any harm it suffers by being bound by an agent’s misrepresentations with its agent creates several troubling possibilities for agents. Rather than fight an additional insured’s claim to coverage, an insurer could extend coverage and seek indemnity from the agent.

Insurers might also eliminate or limit agents’ authority to issue certificates. Insurers could also start reviewing certificates of insurance as they once did or simply take over the issuance process, likely slowing the process of providing certificates to insureds and third parties.

Whatever happens, in the wake of the T-Mobile decision agents need to be even more careful in issuing certificates and in complying with insurers’ practices and directives concerning certificates.