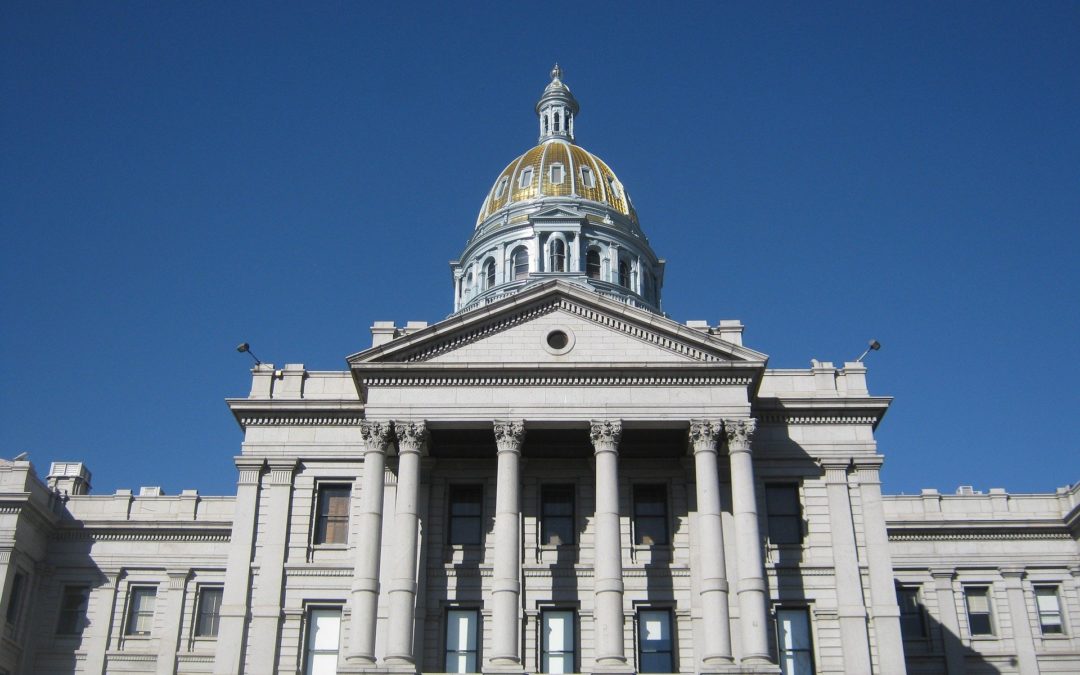 The legislature opened for business on January 8, 2020. So far insurance activity related to property and casualty has been light. We have some health bills, a couple of workers compensation items, and some legislation that is auto related. We expect this session will be similar to the 2019 session where much of our focus was on legislation affecting small business.

Our approach to taking a position on a bill will be the same as last year. When we take a position of support or oppose on a particular bill we will work via lobbying and committee testimony to either achieve passage or defeat the bill. A monitor position means we will closely track how the bill is moving through the General Assembly and based upon what transpires our goal is to move to a support, oppose, or, neutral position.

Here are some bills that we discussed at our recent Government Affairs Committee meeting:

SB65. Limit mobile electronic devises while driving. The bill will prohibit using a mobile device unless in hands free mode. The insurance lobby will probably support this bill as it will hopefully increase safe driving. PIIAC has traditionally taken a support position of auto safety related legislation. Opposition to this bill will usually be based upon concern about profiling. Currently we have no position on this bill.

SB26. Workers compensation for audible psychological trauma. This would add 911 operators to those workers eligible for benefits based upon PTSD. These types of claims are not very frequent. There may be an amendment to require the 911 operator to directly hear the situation that causes trauma rather than overhearing the conversation while standing near the operator on the call. We have not taken a position on this bill.

HB1089. Employee protection lawful off duty activities. The focus of the bill is off duty marijuana use. The bill would only prevent termination of employment. There does not appear to be any impact on workers compensation. We did not take a position on this bill.

SB93. Consumer and employee dispute resolution fairness. This is a bill dealing with arbitration. There is some concern that this may undo the Vallagio decision that related to construction defects. There will probably be discussions with the bill sponsors on trying to find some compromise regarding the bill language. PIIAC did not take a position on this bill.

HB1142. Hazard mitigation grant program. The bill creates a hazard mitigation enterprise fund by imposing fees on certain insurance companies, notably property and casualty. Apparently the fees would apply to non-admitted policies, too. We have taken a monitor position on this bill.

FAMLI. There will be a family leave bill but it has yet to be introduced. Job protection is a key issue. This has to do with how long an employee must be with an employer to have their job held open when they go on leave. The second issue is an employer mandate versus a state run program. An employer mandate would require employers to provide family leave but would allow an employer to fund the leave program with a policy in the private insurance market. The business community prefers an employer mandate.  Some legislators are concerned about the cost of running a state program. When a bill is finally introduced PIIAC will take a position. Speculation is that a bill will be introduced after the General Assembly takes up the budget bill. The budget bill is considered around mid-March so the FAMLI bill would probably be introduced late March or early April.

On the regulatory front PIIAC has been working with the Division of Insurance (DOI) on a revised regulation regarding surplus lines. Specifically we have made a recommendation to change the due diligence process an agent has to undertake before exporting business to a non-admitted carrier. We suggested that the three declination requirement be removed. Agents would still have to perform due diligence but would not need to obtain three declinations from admitted carriers. This change can be done via regulation since Colorado Revised Statutes specify that due diligence must be performed but the statute does not define what constitutes due diligence. This means that the DOI must spell this out via regulation. Hopefully when a revised regulation is issued for comment our suggestion will be included. (Please note: Until the DOI issues a revised regulation the current regulation regarding the export of business to the non-admitted market remains in effect.)

If anyone wants more details on the above bills or would like to discuss other bills please send me an email, gary@staileycorp.com

This article was published in the February 2020 edition of Colorado Insurance News (COIN). To view more articles and read the whole COIN, click here.