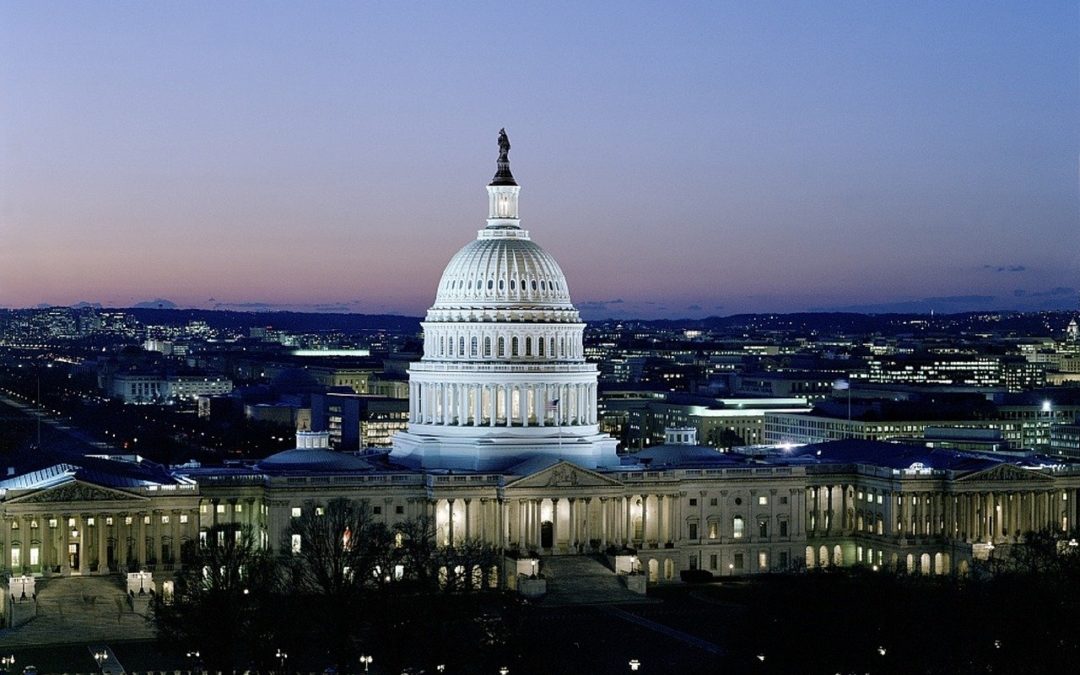 The 2020 session of the Colorado General Assembly has heated up and unlike last year we have some insurance legislation that could be problematic.

Under the current version of CDARA construction defect claims accrue at the time the physical manifestation of the defect is known or should be known. This is regardless of whether there is actual injury or the cause is known. (See Smith v Executive Custom Homes, Inc. 230 P. 3d 1186, 1189 and n.3 (Colo 2010) and Highline Village Associates v Hersh Companies, Inc. 996 P.2d 250. 253 (Colo.App. 1999). Also in Smith v Executive Homes, Inc. the Colorado Supreme Court held that the legislature accounted for the extra time needed to complete repairs by setting out a statutory tolling period in CDARA, thus making equitable tolling unavailable for construction defect claims.

Presently we have no information available on the effect of this proposed legislation on insurance pricing or availability for contractors. Insurance carriers are either monitoring this bill or taking a soft oppose position. Our current PIIAC position is to monitor the bill. Currently the bill is being laid over on second reading in the Senate.

(Note: Much of the above information about this bill is provided from bulletins issued by the law firms of Higgins, Hopkins, McLain & Roswell, LLC and Sherman & Howard.)

HB1142. Hazard Mitigation Grant Program. The bill would require insurers to pay a fee (read: tax) for statewide hazard mitigation funding. This fee would be passed through to insurance consumers to pay for mitigation of hazards that may or may not affect them. The reason this is called a fee is to avoid TABOR. The bill does not provide support for individual property mitigation. This grant program would be a separate program from other state programs already in place for hazard mitigation. Considering the increasing premiums for home and auto insurance, another fee for this type of nebulous program is not warranted. PIIAC has an oppose position. The bill has passed the House Energy and Environment Committee and was referred to the House Finance Committee.

HB1290. Failure to cooperate defense. This is a trial lawyer’s bill designed to make it easier to pursue bad faith claims against insurance companies. The conditions that a carrier would have to meet to use a failure to cooperate defense are almost impossible to meet. The trial lawyers are willing to negotiate on bill language. The bill is currently not on the calendar. PIIAC has an oppose position.

HB1089. Employee protection lawful off duty activities. This bill would prohibit an employer from terminating an employee from engaging in an off duty activity that is illegal under federal law but legal under state law. (Read: marijuana use.) Some PIIAC members were concerned about this bill; however the bill was postponed indefinitely in the House Business Affairs and Labor Committee.

SB93. Consumer and employee dispute resolution fairness. Since arbitration clauses are not typically part of insurance policies (exception: non-admitted paper) the industry has not been active on this bill. The Colorado Civil Justice League and Home Builders Association are opposed to the bill out of concern it may overturn the Vallagio decision. (Although an amendment was added to the bill that says it does not.) Presently it does not appear the majority has enough votes to pass the bill. PIIAC has not taken a position.

FAMLI. We now have a bill draft, which may or may not reflect the version that will be introduced. The bill would require employers to offer a family and medical leave plan financed either through an insurance product or be self-funded. The FAMLI program would phase in gradually, starting on 7/1/22 for employers with 20 or more employees; on 7/1/25 for employers with 10 or more employees; and finally on 7/1/27 for all employers. The benefit period would gradually increase from 8 weeks on 7/1/22; 10 weeks on 7/1/25; and, 12 weeks on 7/1/27. The job protection feature would not apply to employers with less than 10 employees. The insurance policies would have rates set by the Division of Insurance and there would be no underwriting. There is a risk adjustment feature designed to smooth out results among carriers. As mentioned above no bill has been introduced as of the date of this article.

These are just a few of the bills we are following this session. Please contact me at gary@staileycorp.com if you would like more details on these bills or there are others you are interested in which are not discussed here.

This article was published in the March 2020 edition of Colorado Insurance News (COIN). To view more articles and read the whole COIN, click here.