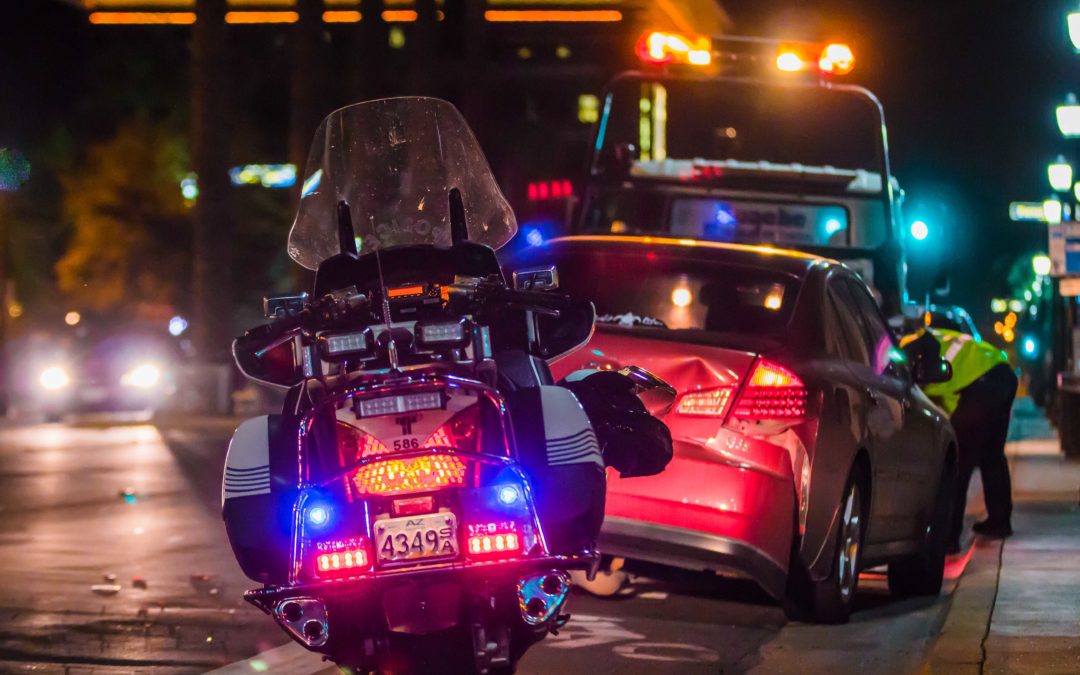 Consider the fact that a 2015 study, the most recent year for which data was available, indicated that 1 of every 8 cars on the road is not insured. That’s correct – 13% of drivers nationwide are driving without coverage. In some states, that number is 1 in 5. This is despite the fact that in virtually all states, with possibly one or two exceptions, drivers are required to maintain some type of auto insurance. In that 2015 study, this correlated to 29.7 million uninsured people.

What does this mean? If you or one of your clients is involved in an accident, there is a 1 in 8 chance that the other driver does not have insurance. Without the proper insurance, this can result in your customer paying for his or her own injuries or vehicle’s damages – or you paying if you are involved in such an accident. While going to court is an option, there is a better way which involves using one’s own automobile policy and the uninsured motorist coverage portion.

The more common types of protection are:

Uninsured Motorist (UM) Insurance — This coverage will pay the medical bills (for the driver and passengers) if one is involved in an accident with an uninsured at-fault motorist. UM insurance will reimburse for lost wages and also provide coverage if one is hit as a pedestrian by an uninsured driver or is the victim of a hit-and-run accident.

Underinsured Motorist (UIM) Protection — This coverage applies when the at-fault driver has insufficient insurance to fully compensate the other party. It is generally defined as anyone who is at-fault and has bodily injury liability limits that are less than the UIM limits of the party not at fault, and the limits are not enough to cover the losses of those injured.

It should be clearly understood that this is, as noted, an important issue. The agency should ensure that the staff is educated on the topic, an official position is taken, and the appropriate procedures are developed. Without that education and established procedures, the following actual E&O claim could happen in any agency.

The underlying claim involved a drunk driver who struck the rear of the agency customer’s vehicle, injuring the husband and wife who were in the front seats, and killing the daughter in the back seat. The insurance settlement from the at-fault party was insufficient and the plaintiff (agency client) brought legal action against the agency they were insured with. They took the position that with respect to their own coverage, if the UIM limits are lower than the BI limits, the agency owed a duty to explain the coverage afforded by UIM and the agency was required to secure a rejection in writing of this coverage if the UIM limits were less than the BI limits. The client had recently raised their limits to $500,000, but there was apparently no discussion of the UIM issue. In fact, it appears the agency did not have a specific procedure addressing UIM coverage in relation to BI coverage, and thus, there was no signed rejection of coverage required or completed.

There are many lessons to be learned from this claim:

UM/UIM is a serious issue which agencies should be sure to treat as such.

This information is provided solely as an insurance risk management tool. Utica Mutual Insurance Company and the other member insurance companies of the Utica National Insurance Group (“Utica National”) are not providing legal advice, or any other professional services. Utica National shall have no liability to any person or entity with respect to any loss or damages alleged to have been caused, directly or indirectly by the use of the information provided. You are encouraged to consult an attorney or other professional for advice on these issues.