Which file has a mistake in it? 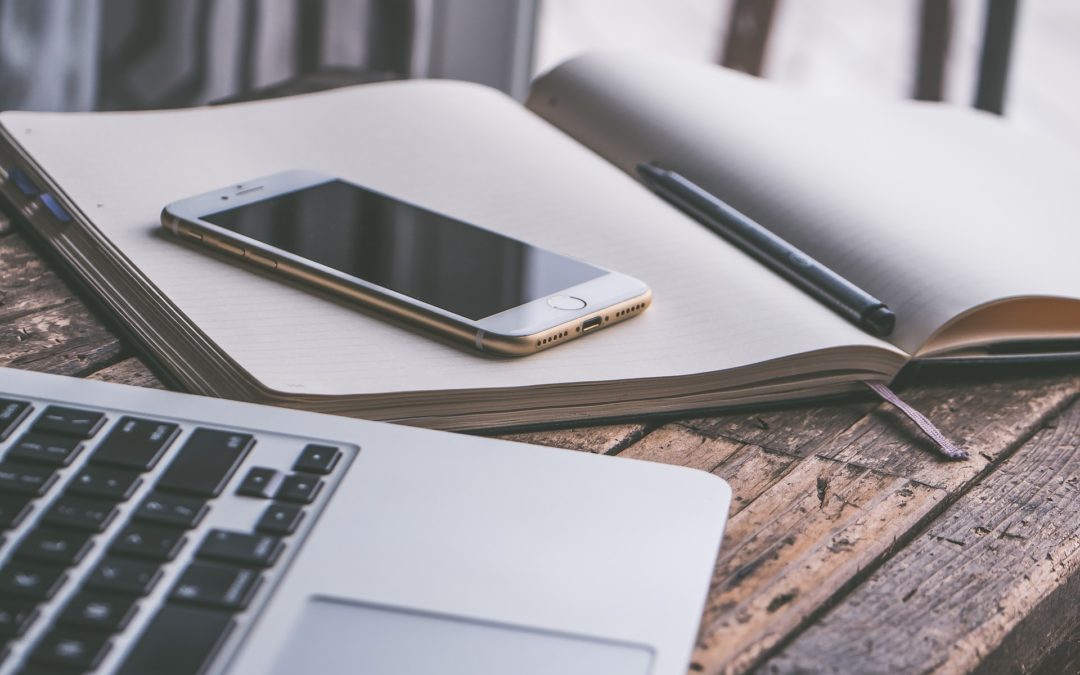 Ask a group of agents if they have any files that contain a mistake and most, if not all, of the agents would admit that there is probably at least one file where the coverage was not properly placed or where there is virtually no documentation that the client refused a certain coverage. Ask those same agents why they don’t “fix it,” and they would readily admit they don’t know which file it is. Very honestly, that is a fair response. Agents rarely know which file contains a problem that could lead to an E&O claim.

It seems that every day, we wake up to news of a catastrophe that has occurred somewhere in our country. It could involve a tornado, a wildfire, a flood, an earthquake, or a hurricane. Hurricane season started June 1st with forecasters predicting a busy 2020 for the Atlantic Basin. Some hurricane experts are calling for 14-18 tropical storms during this season with approximately 8 forecasts to become hurricanes, and 2-4 of those predicted to strengthen into major hurricanes.

The purpose for delving into Mother Nature is because there appears to be a direct correlation between Mother Nature and E&O claims. It is evident that when catastrophes occur, E&O claims activity increases. Bottom line: nothing brings out an agent’s mistake as quickly as a catastrophe.

Why is this the reality?

If one of your agency’s clients has a loss, what is the possibility that there is a mistake in the placing of the insurance coverage for that client? Possible, but not probable. However, if a catastrophe occurs and now your agency has 200 clients that have suffered a loss, what is the probability that at least one of those clients has a problem involving their insurance coverage? Much more likely.

In 2012, Hurricane Sandy, also called Superstorm Sandy, caused significant and widespread damage on the East Coast. The number of uninsured losses prompted many clients to bring an E&O claim against their agent alleging, in most cases, failure to provide flood coverage.

It is obviously difficult to predict what the next catastrophe will look like and who will be affected. For these reasons, it is vitally important for agencies to periodically (typically annually) remind clients of various coverages they don’t have and to determine any exposure changes their clients are now facing that could be addressed through insurance. A renewal questionnaire serves as solid protection should a client allege their agent did not provide the proper coverage.

At the time of a catastrophe, another key issue involves the manner in which agencies handle claims. Agencies must be diligent in their comments with clients, especially with those that don’t have the proper coverage. Without a doubt, some of these clients will have been severely impacted by the catastrophe. During Sandy, for example, as claims were being reported, there were numerous situations where agencies’ comments went something like this: “I’m sorry, but you don’t have any flood coverage. How did we not offer you flood coverage?” Those words were viewed by some courts as an admission of liability and used against the agency. The agency staff member obviously meant well, but there were negative consequences. Your preparation for the next catastrophe should include discussion at an upcoming staff meeting of what to say – and what not to say – when the claim calls start coming in.

It is also common that when the agency is inundated with claim calls from clients, there may be some staff that normally don’t handle claims who are now given that additional responsibility. Since claim handling is not something that they do regularly, it is important for these staff members – and all other staff members – to know the “dos and don’ts” of claims handling. These “dos and don’ts” should be a living document within the agency. Since agencies technically don’t have the authority to approve or deny claims – this is a carrier role – this position should be communicated and any comments carefully scripted.

It is obviously impossible to know when the next catastrophe will occur, what it will look like, and which of your clients will be affected. A solid level of preparation can play a key role in ensuring that when a catastrophe occurs, you are less likely to find mistakes in your files.

This information is provided solely as an insurance risk management tool. Utica Mutual Insurance Company and the other member insurance companies of the Utica National Insurance Group (“Utica National”) are not providing legal advice, or any other professional services. Utica National shall have no liability to any person or entity with respect to any loss or damages alleged to have been caused, directly or indirectly by the use of the information provided. You are encouraged to consult an attorney or other professional for advice on these issues.