Frisch is a commercial lines producer with Stailey Insurance Corporation in Denver.  He is a former instructor for the Colorado CISR program and AD Banker.  Gary is a past president of his Rotary Club, PIIAC and Agents Service Corporation.  He chairs PIIAC’s Government Affairs Committee and is the current State National Director.  Gary is also an expert witness in agent E&O and insurance coverage matters.  Frisch received the PIIAC Insurance Person of Year award in 2000 and 2008.  Gary currently resides in Littleton, CO with his wife Pat.  He has two children and four grandchildren. 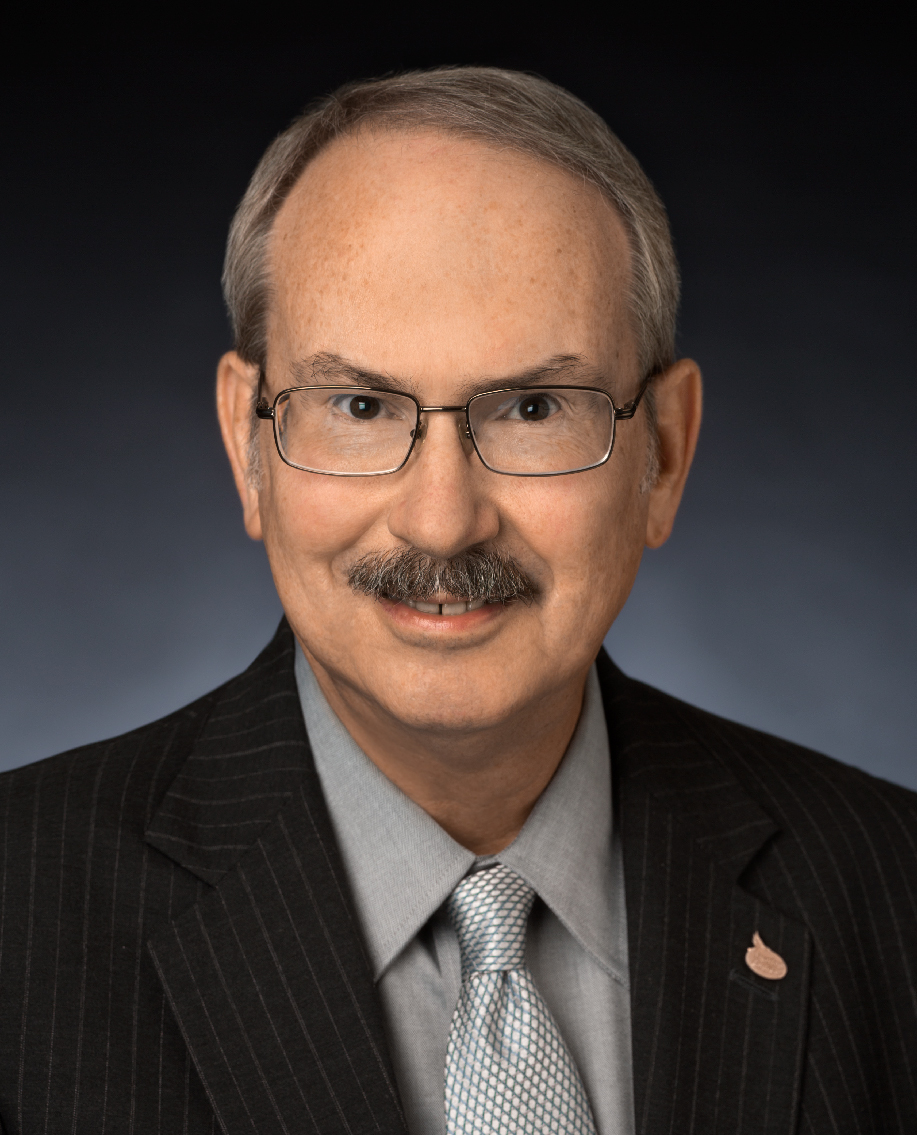