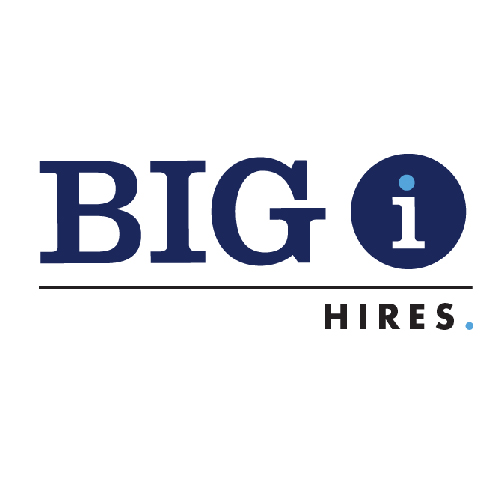 Get Hiring Tools From Big “I” Membership

Become a Member
Read Our Disclaimer

The DIY Hiring Toolkit guides you through the entire hiring process from preparing and launching your search, through screening and ultimately hiring and onboarding your next team member. The DIY tool kit provides customizable templates for job descriptions, interview questions offer letters and more.

Member price per position: $99 | Member price for complete kit with all available positions: $299

IdealTraits is an insurance agency-specific recruiting portal that assists with posting jobs to sites like ZipRecruiter and Indeed.com, receiving resumes, sending assessments, and identifying the right candidates for your open position.

Big “I” Members receive $98 off a Caliper Essentials Report for Selection or Coaching (final price of $270) and 10% off other products.

For more information about Big “I” hiring tools and resources, visit the Big “I” site. 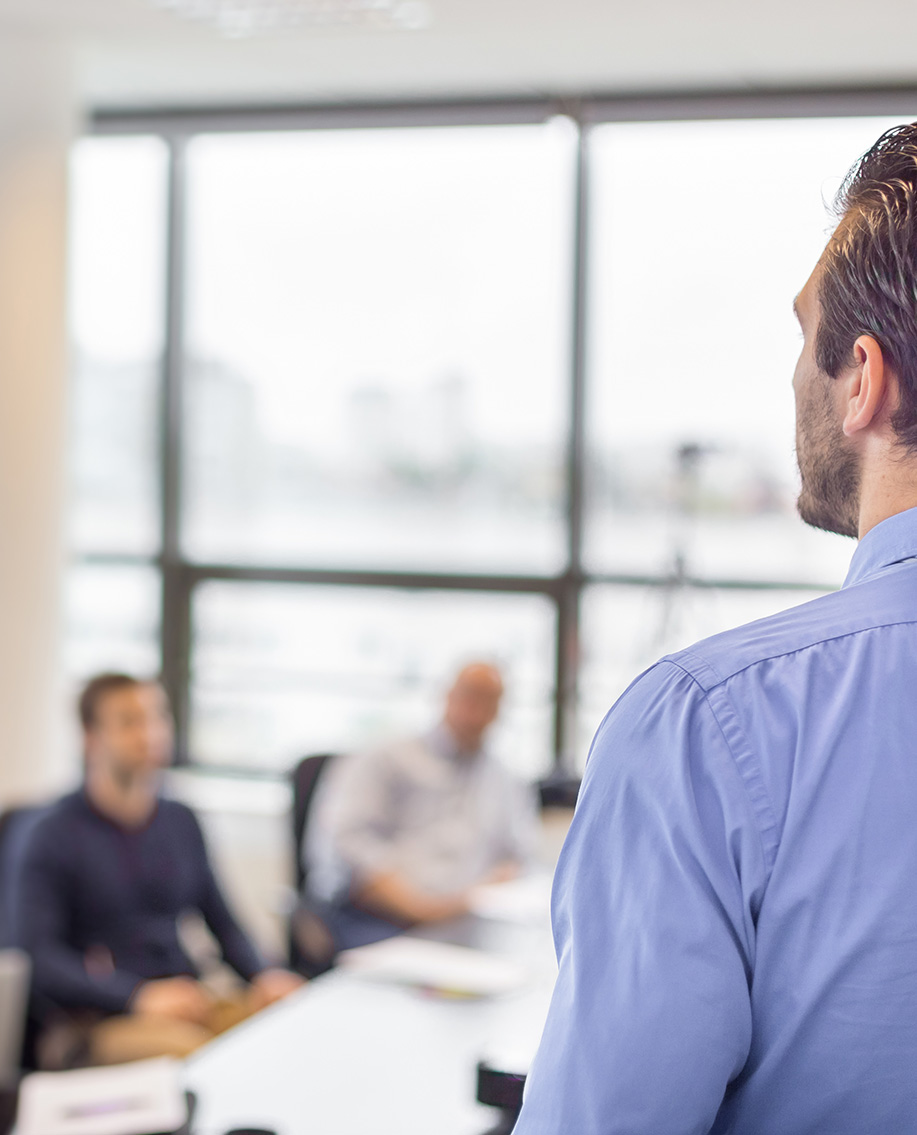 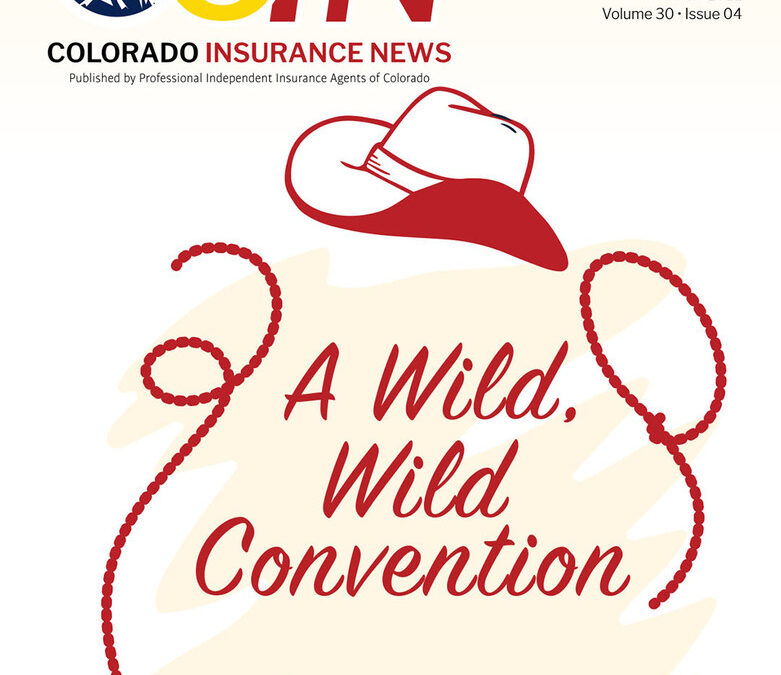 We are seeing a changing landscape and continually seeing changes that are impacting the way our member agencies do business. We continue to evaluate our offerings and resources that PIIAC provides and will continually add new resources and benefits for the betterment of our members.

END_OF_DOCUMENT_TOKEN_TO_BE_REPLACED 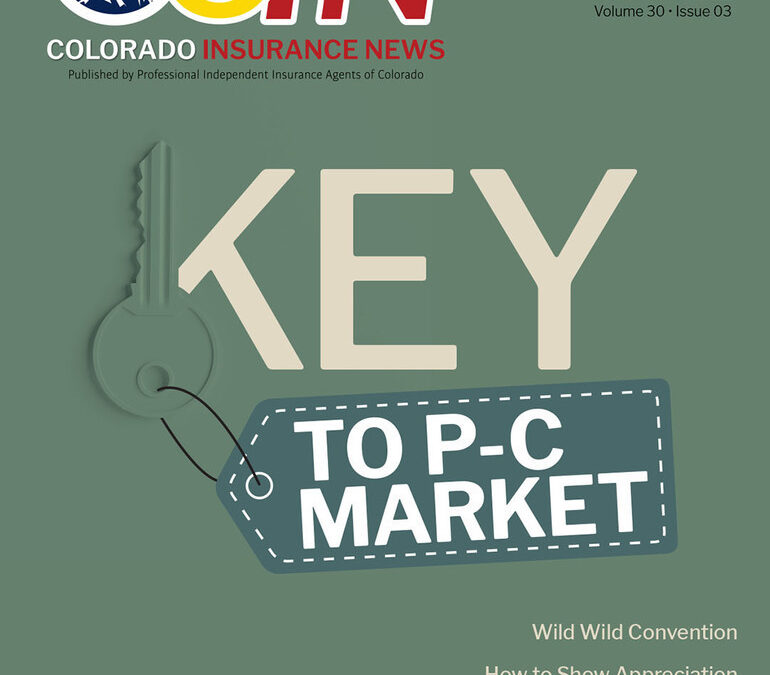 I interviewed and joined the PIIAC board a little over seven years ago. I never expected to give this much of my time, but I must admit that I have gained more than I’ve given. My 36 years in the insurance industry include over 26 years working at a regional captive insurer. 2012 was the year I decided to join the ranks of independent agents. Prior to becoming an independent agent, I had met Barbara Fidler who was the CEO of PIIAC for many years. Joining PIIAC was an easy decision and pathway to meeting people in the independent channel.

END_OF_DOCUMENT_TOKEN_TO_BE_REPLACED 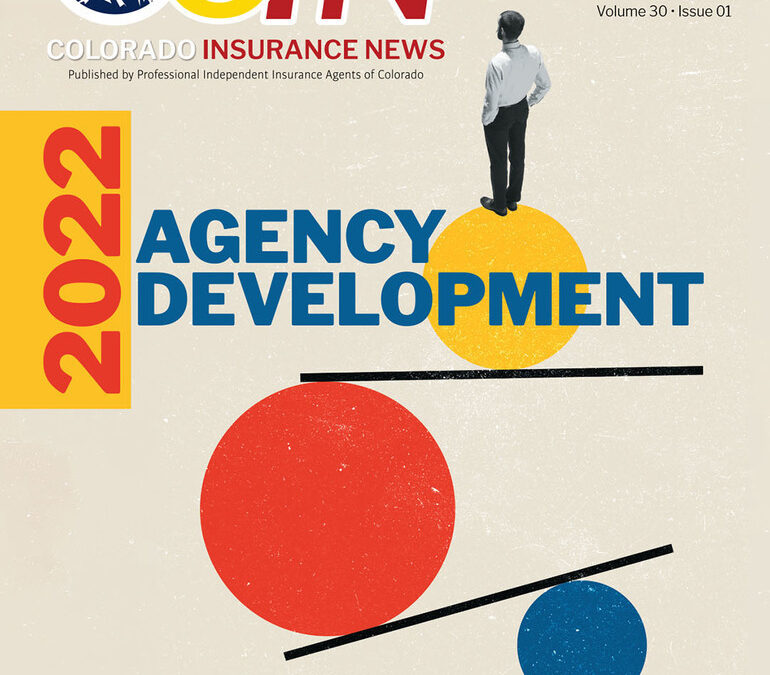 I USUALLY USE THIS SPACE TO talk about the great things we are doing and what is happening in the industry, however, this time I am going to talk about something that I know resonates with everyone.