Hail No! Your Insurance May Not Cover Water Damage from Hail Accumulation 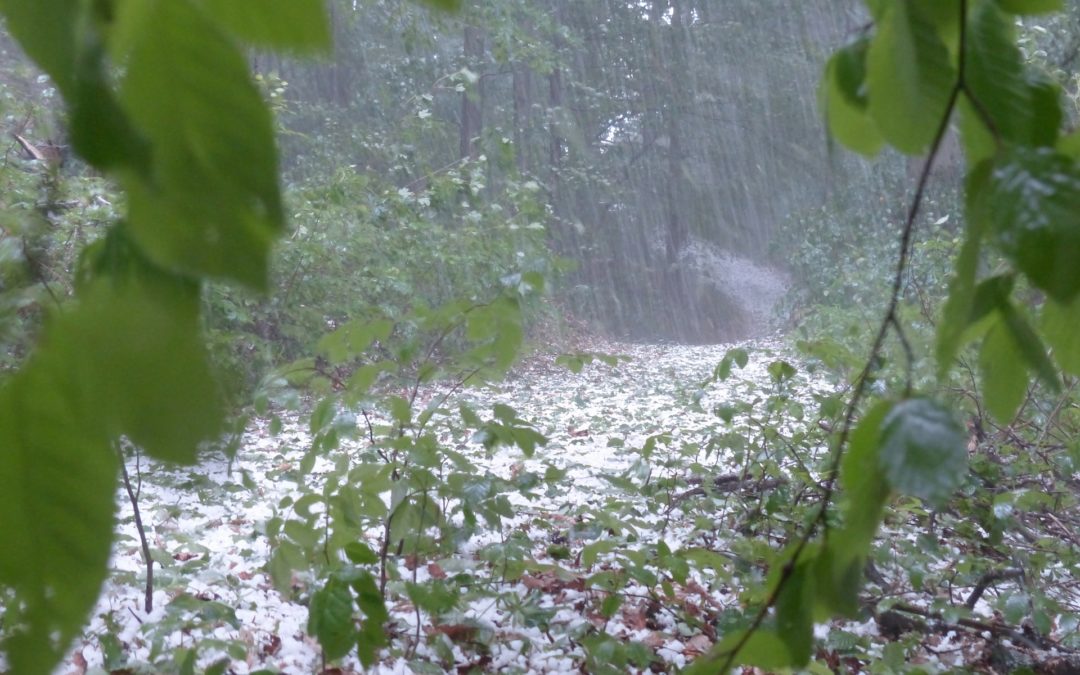 Summer is winding down, but severe weather in Colorado and the plains could continue for another month or even two. This includes hailstorms.

A common occurrence with big hailstorms is the accumulation of hail in spaces below grade, such as window wells and stairwells leading to basement doors. Sometimes, the very weight of the accumulated hail can break open a door or window. Other times, the water from the melted hail can seep through the window or door opening, or around the frame. Either way, water from melting hail can intrude into the home or building and cause major damage to the interior and property inside.

Your property insurance company is likely to deny coverage for this water damage. Many homeowners and commercial property policies exclude damage from “surface water.”  Why is that relevant to this kind of water damage? Because, at least in Colorado, the courts are likely to hold that hail falls within the “surface water” exclusion.

The term “surface water” is not defined in many policies. In 1990, the Colorado Supreme Court defined the term:

“Surface water is water from melted snow, falling rain, or rising springs, lying, or flowing naturally on the earth’s surface, not gathering into or forming any more definite body of water than a mere bog, swamp, slough, or marsh, and lost by percolation, evaporation or natural drainage. Surface water is distinguished from the water of a natural stream, lake, or pond, is not of a substantial or permanent existence, has no banks, and follows no defined course or channel.”

In 2017, the Colorado Court of Appeals held that hail that fell onto the insured’s roof and accumulated in a window well was “surface water” as defined by the Colorado Supreme Court in Heller, and therefore the interior damage caused by the melting hail was excluded even though the hail never actually touched the ground.

Specifically, the Court of Appeals reasoned:

“[T]o the extent Martinez argues that hail falls outside the scope of surface water precipitation contemplated by Heller, and therefore that none of the melting hail on his roof or in the window wells could have been surface water, he is incorrect. Heller merely provides a non-exhaustive list of the forms of precipitation that generate surface water, such as ‘melted snow, falling rain, or rising springs.’ Nothing in Heller suggests melted hail is different in this regard, and Martinez does not point to any court decision suggesting as much.”

The court’s holding in Martinez likely precludes coverage when water from melting hail seeps in through below-grade windows or doors. But what about if the weight of the un-melted hail breaks the window or forces a door open?

Some insurance policies contain provisions that provide coverage for personal property inside a building “when the direct force of wind or hail damages the building causing an opening in a roof or wall and the rain, snow, sleet, sand or dust enters through this opening.”

Regardless, this “openings” provision is subject to the policy’s other exclusions, including the surface water exclusion. Additionally, the anti-concurrent causation (ACC) clause would likely apply. That clause provides that a loss caused by a combination of covered and excluded causes is excluded. Thus, an insurer likely would deny coverage and have a reasonable argument to support the denial.

In short, your property insurer would likely deny coverage for this kind of water loss. The solution? A flood policy likely would pick up this coverage. Just another reason that more businesses and property owners should obtain this coverage, before you have a “hail of a loss.”

Damian J. Arguello is a former claims manager and errors & omissions claims manager for a major insurance brokerage. Currently, he is the principal attorney at Colorado Insurance Law Center, a private law firm representing policyholders and insurance producers, and an adjunct professor of Insurance Law at the University of Denver Sturm College of Law.

This article was published in the September 2019 edition of Colorado Insurance News (COIN). To view more articles and read the whole COIN, click here.