Some in Congress Push for Delay of Risk Rating 2.0 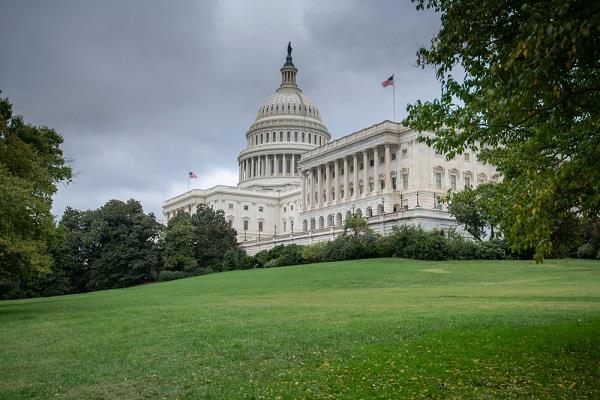 In recent months, several members of Congress have expressed concern with FEMA’s implementation of Risk Rating 2.0, and in some cases have gone so far as to push for a delay of the program’s implementation.

Some lawmakers who represent coastal states, including most notably U.S. Senate Majority Leader Chuck Schumer (D-New York), have raised concerns with Risk Rating 2.0 over the last year. In recent Senate Banking Committee hearings, both Sens. John Kennedy (R-Louisiana) and Bob Menendez (D-New Jersey) have also expressed their strong concern with the ongoing implementation of the new pricing methodology and what it could mean in terms of price increases for their constituents.

Additionally, earlier in June, Sen. Kennedy introduced the “Flood Insurance Fairness Act,” which would effectively delay Risk Rating 2.0 by requiring congressional approval before FEMA could make any changes to the NFIP, including implementing Risk Rating 2.0. The bill would also freeze premiums at the date of the bill’s enactment until Congress agrees to change them.

In the House of Representatives, Reps. Kathleen Rice (D-New York) and Andrew Garbarino (R-New York) introduced H.R. 2995, the “National Flood Insurance Program Reporting on Impact to Seaboards and Counties Act,” in May. This legislation would also effectively delay the implementation of Risk Rating 2.0 by requiring FEMA to release a comprehensive impact analysis of new flood insurance rates at least six months before any changes can be made to the NFIP. Additionally, the bill would prohibit any changes to FEMA’s flood-risk assessment methodology during, or within six months following, the COVID-19 emergency declaration.

The Big “I” believes that Risk Rating 2.0, if properly implemented, has the potential to improve the NFIP experience for agents and consumers, but the rollout of the program will be critical in determining the success of the effort. As FEMA continues to provide more information regarding Risk Rating 2.0, we will continue to provide members with updates in the weekly News & Views e-newsletter.

The article was originally published on iamagzine.com and has been reposted/reprinted with permission and can be viewed here.